Swedish immigrants met together in homes for worship, forming a church on June 18, 1876. They were lead by laymen from the church and by a Preacher from either Grove City  or Lake Elizabeth.  ln 1885 they began  talking of a "meeting house,” a church site of 2 acres was given by Reuben Wright.  ln the  summer of 1895 the foundation was laid.  The church was fully completed, debt free at a cost of $542.48 The new church was called The Fahlun Baptist Church. It was located at the present site of our church cemetery.
Charter members were Mr. & Mrs. Lind Erick Olson, Mrs. Per Anderson,  Mrs.  Jonas Johnson,  Mr. and Mrs . Peter Berglund, and Olaf Trogen, shortly after, others joined the church fellowship-- Mr. & Mrs. Mats Linman, Mrs. Olaf Trggén, Brita Larson, Mrs. Aspaas, Christin Janson, and Mrs, Rislas.
Around 1915 the church needed a pastor to spend more time in the church. The Lake Elizabeth church was un-willing to give their pastor more time at the Fahlun church. The decision was made to have a full time pastor, but a parsonage was needed.  A building committee was formed, two acres of land next to the church was purchased, and E. O. Erickson was called as the first full time pastor in April of 1916. He agreed to pastor there  until a parsonage was built. He was also to solicit funds for building the parsonage. Building of the parsonage was completed. On September 17th, a Dedication feast was held to celebrate. Having completed the parsonage project, Pastor Erickson resigned the same day.
A new railroad line was being built thru the southern part of the county. A depot was to be built about 3 miles from where the church was located. The congregation thought it would be good to move the church to the new town of Kester, later to be called Blomkest.   Ole Blomquist offered the church a parcel of land and the church accepted the offer. lt was decided to move the existing building  rather than erect a new building. The church was moved in the fall of 1926. On January 1, 1927 the annual meeting was held in the church in Blomkest.  Later the church name was changed to Blomkest Baptist Church. A new parsonage was built in 1929.


There have been many opportunities service to both the local church and the community. People have served faithfully as church officers, Sunday School  teachers, VBS leaders, choir, GMG ministry, Boys Club, Christmas caroling, youth activities, women’s missionary society, and many other activities.


This community has changed drastically since the start of the church over 140 years ago, also more recently as well. The smaller towns don't have people on their streets. Many of the businesses are closed. There are still people in the towns, and people still need the Lord.

Along with Sunday school and our Sunday service, Blomkest Baptist Church serves the community through the Legacy House and helping with Family Promise. The church has been a refuge for generations, and looks forward to serving for generations to come.

Popular posts from this blog 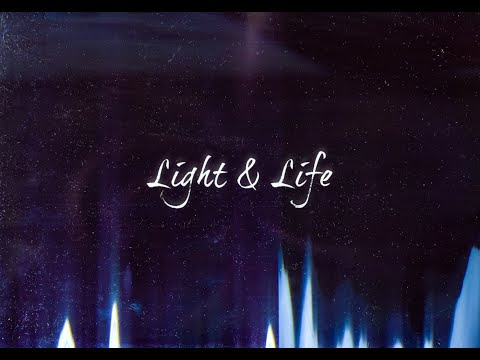 This week we look from three different viewpoints towards Jesus and how he fulfills the promises of God throughout the generations, ultimately showing us how we can trust in his promises for us, as well. The Mom: Luke 1:46 -55 : Commonly known as Mary’s song. See how Mary recognizes how great God is, the reality of her lowly estate, and the joy in seeing God working through her. She ties her situation into the promises made to her nations ancestors. The Friend: John 1:1-5 : We see one of Jesus’ contemporaries connecting Jesus to creation and recognizing him as God. John also connects Jesus as being the source of life and light. The Pastor: Hebrews 1:1-4 : The author of Hebrews also ties Jesus into the prophets, as well as recognizing the finished work that he came to accomplish. He also tells his readers that Jesus is the exact representation God’s being. If you want to email us, click here.
Read more 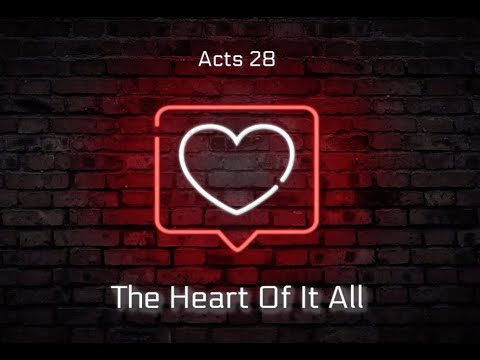 We made it. We're wrapping up our series in Acts with a message from Acts 28 this week. The focal point of this message is going to center around Paul appealing to people to turn towards God to be healed. The central warning in the message is to not grow complacent, or calloused, just hearing the message of grace without receiving and living the message of grace. May we all turn towards Jesus and truly hear him today.  COVID Update: We're most likely to be going online for the rest of this year for our Sunday services. We'll be posting the weekly messages here, but we're also going to try to do a Zoom service on Sunday mornings at 10:30AM. If you want to be a part of those, click here and email us, and we'll add you to the list . To follow along with this week's text, click here , otherwise, it's in the video below. Next week, we'll start our Advent series. We'll be posting an update on our COVID tab of this website about if we're officially movi
Read more 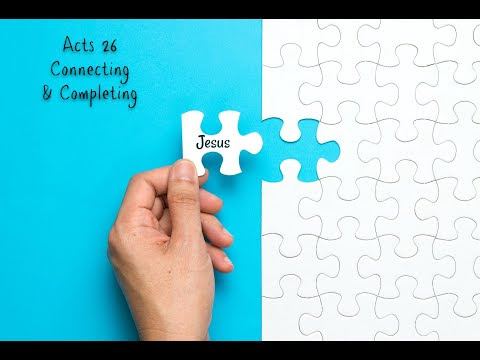 This week we're in Acts 26, seeing Paul give his testimony (again) while on trial (again). Watch how he ties the history of his people and their belief in a Messiah to the arrival of a Messiah and the impact and change on his life.  Paul uses this reality to extend an invitation to the king and anyone listening. The reality is the good news of the gospel is the offer on the table for anyone. Jesus came so that everyone could know God as father and receive eternal life.  To follow along, click here . To email us, click here . To find us in person, click here . We have service every Sunday at 10:30AM.
Read more